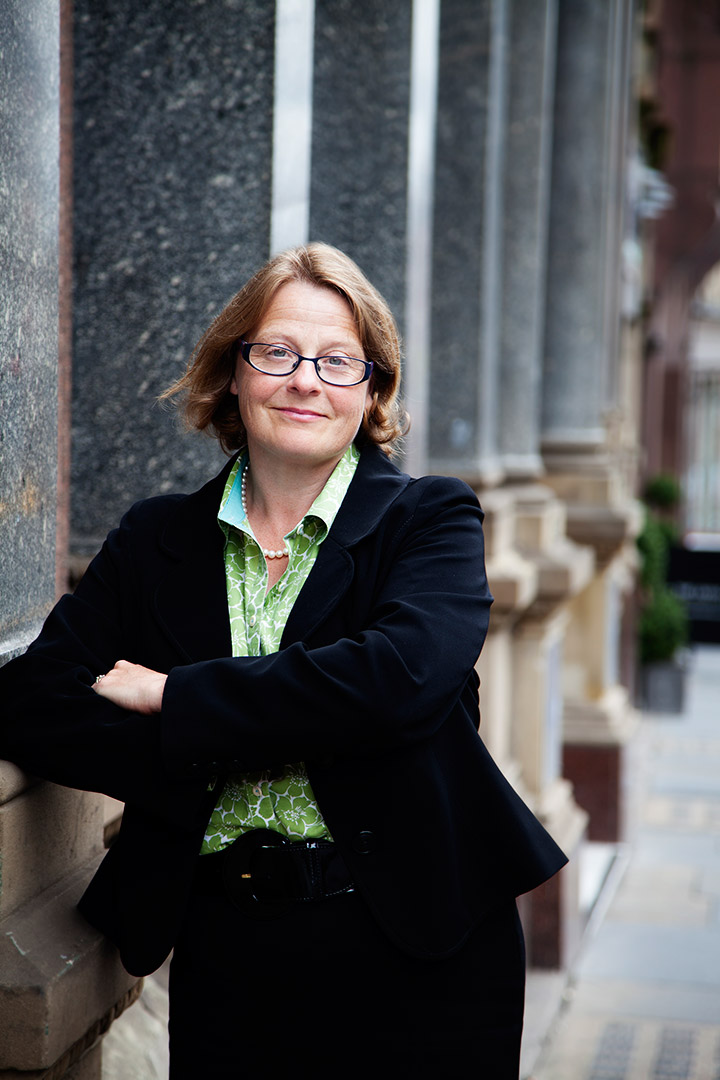 We acted for the attorneys of an elderly lady who has lost capacity and was suffering from failing health.

The Lasting Power of Attorney had been registered some time ago and they were managing her affairs.

Following the bankruptcy of one of her children, we made an application to the Court of Protection to vary her existing Will so that in the event of her death (during the period of his bankruptcy) his share would go to his children instead of him.

This application for a Statutory Will was approved by the Court of Protection ensuring that despite her lack of capacity she was able to preserve the family assets by gifting them to her grandchildren rather than seeing them potentially lost to her son’s Trustee in Bankruptcy.