Home > About Us > Our People > David Wilson 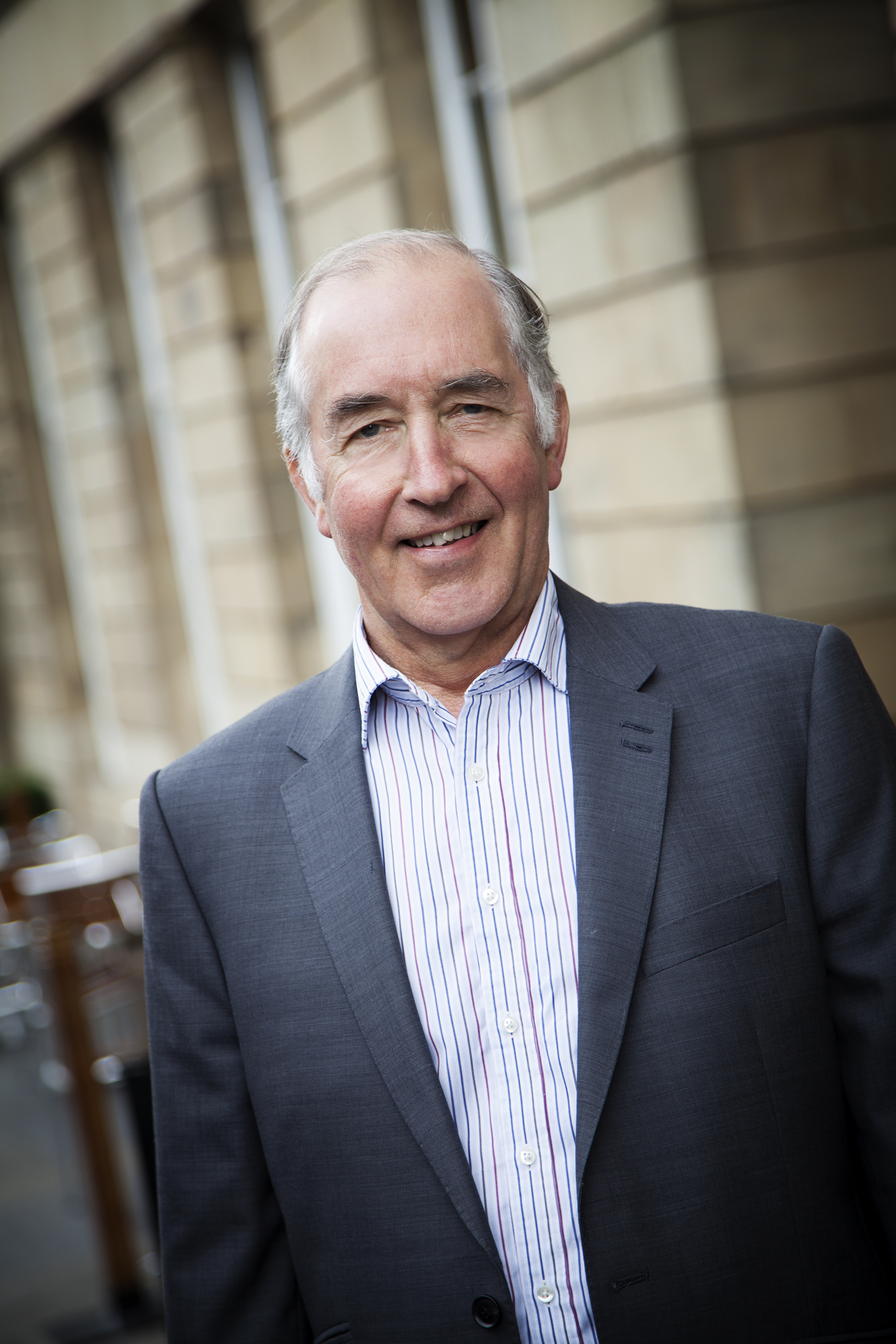 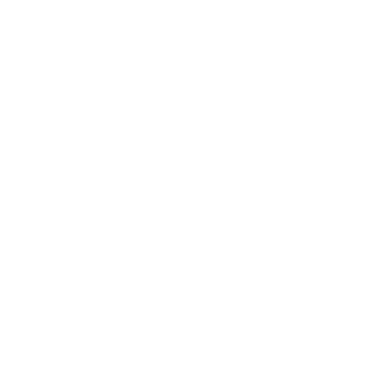 David qualified as a solicitor in 1972 and worked in the City of London for two premier law firms before moving to the North East in 1977.  The following year he was made a partner in a major local practice which became the North east office of a leading national firm and was with them for over 20 years.  He has recently joined Clarke Mairs as a consultant.

David is very experienced in dealing  with all aspects of company law , including purchases and sales of companies and businesses , corporate joint ventures , company and group restructurings , tax efficient reconstruction schemes and demergers , share buy backs , share schemes etc.  He also advises on a wide range of commercial matters including all types of commercial agreements.

Prior to becoming a lawyer David read languages at University and speaks French and German.