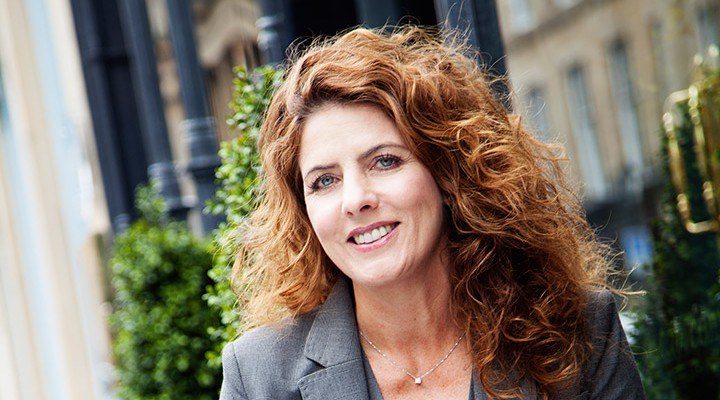 Surrender of part of Lease and simultaneous new letting subject to satisfaction of conditions precedent contained within a tripartite agreement.

Our investor client had within its portfolio a prominent Newcastle City property which was let out in whole to a National Bank who had ceased trading from the premises.

We acted for our client in agreeing a simultaneous surrender of the bank lease to allow the grant of a new lease to a prominent nationwide bar & restaurant group.

The issues were complicated and a tripartite conditional agreement was required to capture the terms, which included; an agreed Memorandum of Rent Review due under the existing lease, a Deed Of Surrender And Variation of the existing lease, the grant of the new lease of part, the grant to the incoming tenant of a Licence To Alter, and an agreement for required Landlord’s Works to the common parts.

The timescales were tight as the leisure operator had committed to an opening date and had works lined up- several all parties meetings helped facilitate this and the deadlines were met.

We were all then able to pop in and celebrate with a glass of wine!